The Tampa Bay Lightning of the National Hockey League have called AMALIE Arena home since construction was completed on the facility prior to the 1996-97 season.

The Lightning, led by superstar captain Steven Stamkos and perennial Norris trophy candidate defenseman Victor Hedman, is one of the most exciting teams in the NHL. The Bolts have advanced to the Eastern Conference Final each of the last two seasons. In 2015, the Lightning made it all the way to the Stanley Cup Final before losing to the Chicago Blackhawks four games to two.

The Lightning have made it to the Stanley Cup Final twice and hoisted the Stanley Cup once after defeating the Calgary Flames in seven games in 2004, the Bolts winning 2-1 in front of their home crowd in the decisive Game 7.

A statue of former captain Dave Andreychuk hoisting the Stanley Cup to commemorate the Lightning’s lone championship greets visitors at the entrance to Ford Thunder Alley outside AMALIE Arena. Walking further into Ford Thunder Alley, a statue of NHL great Phil Esposito, the father of Tampa Bay hockey, stands in front of the stairs leading to the AMALIE Arena’s entrance.

Tampa Bay owns an all-time regular-season record of 374-289-57 with 42 ties at AMALIE Arena entering the 2016-17 season. The Lightning have made AMALIE Arena one of the most difficult venues for road teams to leave with a victory in recent years. The Bolts won a franchise record 32 home games in 2014-15 and have won 25 or more home games in five of the last six seasons.

The Lightning season runs from October to April with playoffs extending into June.

To become a witness to one of the top teams and venues in North American sport and be the thunder, visit the Lightning team website at tampabaylightning.com. 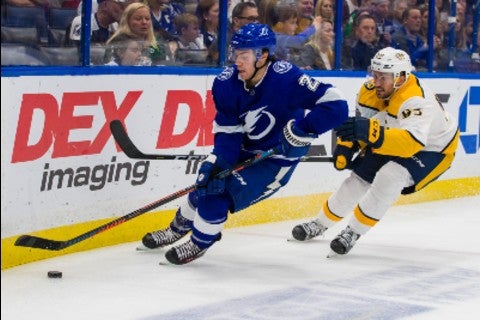 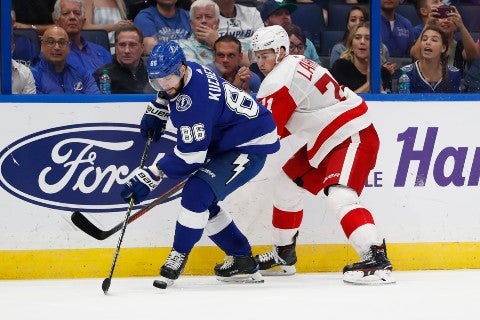 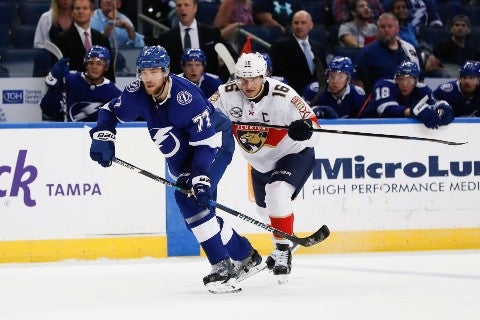 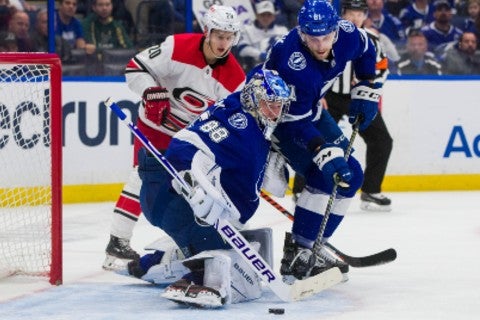 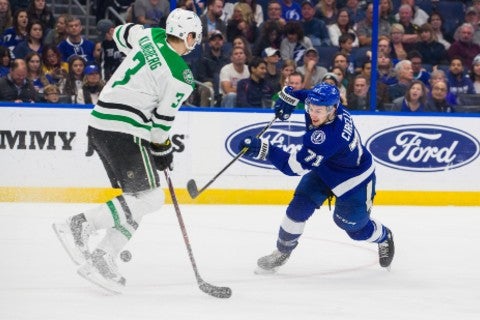 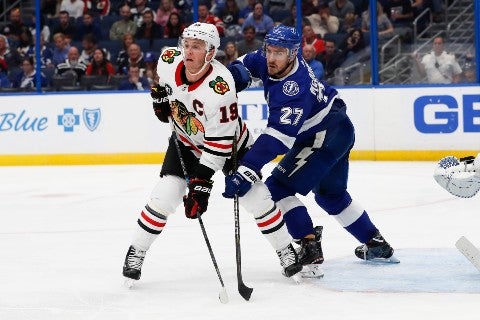 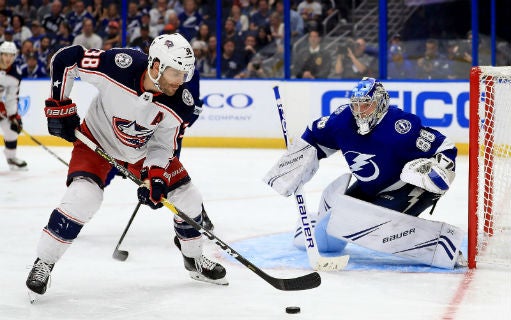