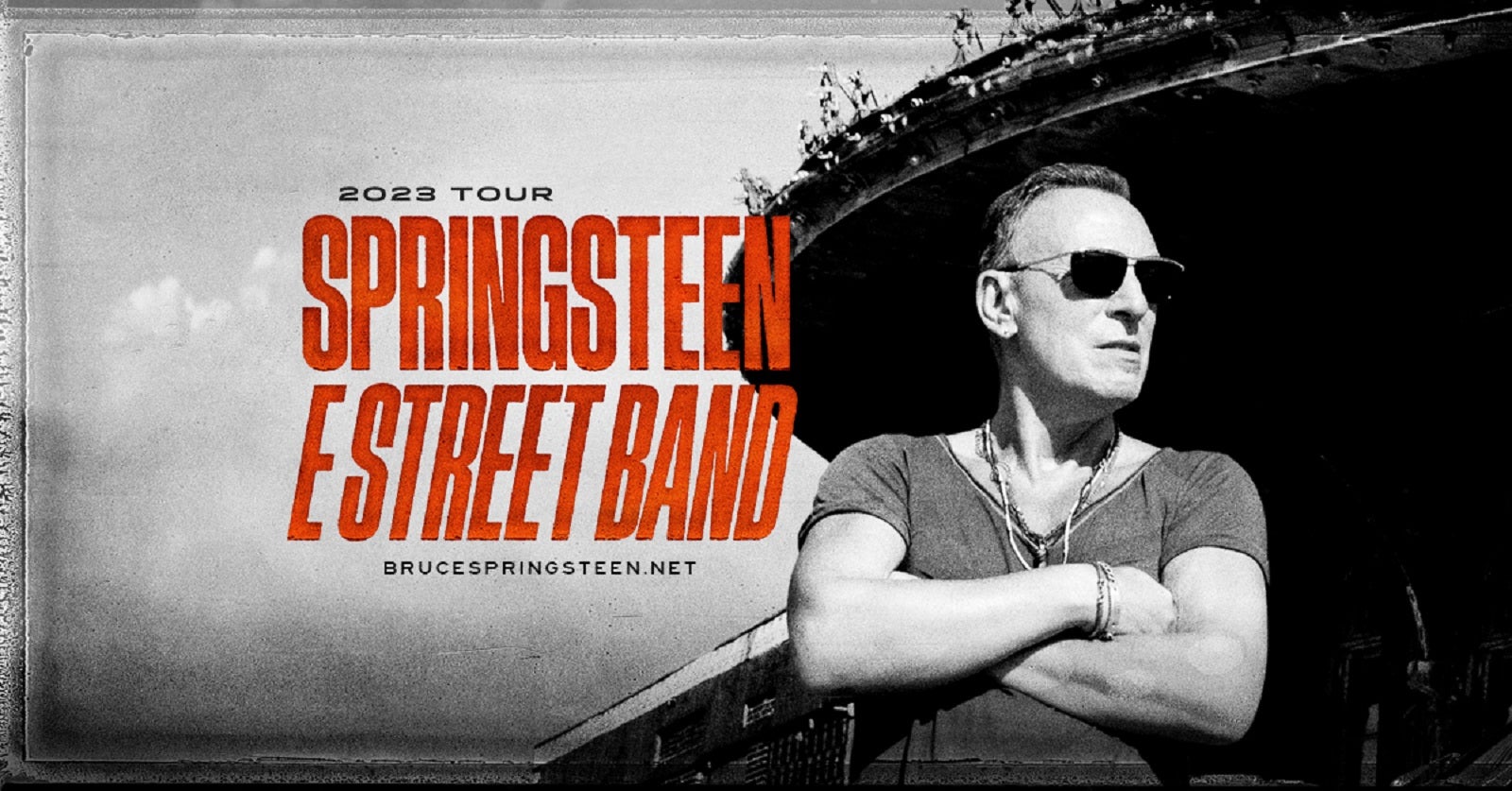 Springsteen and The E Street Band's most recent studio album, 2020's 'Letter To You' (Columbia Records), marked their first time recording live together in decades and debuted at #1 in eleven countries. Their most recent tour, The River Tour in 2016-2017, was named 2016’s top global tour by both Billboard and Pollstar.

At this time, this event does not require a negative covid test (or proof of full vaccination) for entry. Subject to change.

As you plan your trip downtown, we aim to keep you informed of these new developments, offering you all you need to know about arriving at AMALIE safe and on time for your event.

For the quickest arrival and departure, we suggest the following parking options.

The Firestick Grill features an enhanced dining area and ambiance with open fire action stations, menu items indigenous to the Tampa Bay area and world class service levels. In addition, Firestick Grill joins the BACARDI OakHeart Bar and Lounge that will opens once the event begins.

Discover all of our in-arena dining option!

The following items cannot be brought into AMALIE Arena events:

Keep in mind that AMALIE Arena will utilize a variety of search techniques at all entry points. Thank you for your cooperation.

98ROCKFEST IS BACK IN 2023 🤘 See Breaking Benjamin, Falling In Reverse, The Pretty Reckless, Beartooth, Bad Wolves, and more on April 21! Tickets go on sale Thursday at 10am. Stay tuned tomorrow for the presale code.
The Sandman 😎
Secure your seats today and experience the action live at the 2023 NCAA Men’s Frozen Four 🏒
Behind-The-Scene @tblightning GameDay Tours are officially back! ⚡️ Book your experience now by visiting the link in our bio.
SHOW ANNOUNCE: @bertkreischer is bringing his Tops Off World Tour to Tampa on February 17! Tickets go on sale this Friday at 10am. Signup at amaliearena.com/newsletter (comedy) to receive a code the evening prior to the presale on Oct. 27.
SHOW ANNOUNCE: Winter Jam 2023 is coming on January 13! Get ready for We The Kingdom, Jeremy Camp, Andy Mineo, Anne Wilson, and more for only $15 at the door (no tickets required). More info at jamtour.com.
Raise your hand if you were at The Runaway Tour with @postmalone today in 2019 🙋
POSTPONED: Due to continuing issues related to Josh’s eardrum and to avoid causing further damage, the Greta Van Fleet show originally scheduled this Wednesday will be moving to a new date which is TBD. Your existing ticket will be valid for the new date and, once announced, refunds will be available at point of purchase.
SHOW ANNOUNCE: The Judds: The Final Tour is coming to Tampa on February 24! Tickets go on sale Friday at 10am. Signup at amaliearena.com/newsletter (country) to receive a code the evening prior to the presale on Oct. 27.
“I think the thing that I’m looking forward to most being on tour is just seeing the fans and getting to do what we do…this is what I was born to do!” Carrie Underwood’s ‘Denim & Rhinestones’ 2022/2023 tour has officially kicked off, so check out what Carrie has to say about what she’s looking forward to as she returns to touring…and what fans can expect from the ‘Denim & Rhinestones’ Tour! Don’t miss Carrie Underwood on tour when she comes to Tampa on February 4! Get your tickets now! 💜💎
SHOW ANNOUNCE - Say it ain’t so, the band is back together 🤘 @blink182 is coming to Tampa on July 10! Tickets will go on sale Monday at 10am. Signup at amaliearena.com/newsletter (pop or alt-rock) by Tuesday to receive a presale code on Wednesday evening.